Solarpunk is all about envisioning a planetary future in which humanity, non-human nature, and technology co-exist in harmony. It can be described as a social movement and a lifestyle, as well as a genre of literature, art, fashion, music, and architecture.

Solarpunk’s main ethos lies in finding solutions for a more sustainable and egalitarian world through rebellion against the status quo. Its distinctive aesthetics are bright, clean, and futuristic, often reminiscent of sci-fi themes and involving iconography such as vertical gardens, birds of paradise, waterfalls, futuristic architecture, and indigenous art.

Conversations around the climate and ecological emergency often centre on sacrifices needed to avoid a terrible future. Whilst fear can provide motivation for change, it may also lead to paralysis and despondency. A desire for alternative, more positive visions of the future has led to the emergence of Solarpunk.

So what is Solarpunk?

It’s a name that’s been given to a movement/community centred around imagining a more sustainable future. Solarpunk has found expression in many art forms, including literature, fashion, and architecture. A prefigurative element within Solarpunk takes it beyond fantasy and fiction. What prefiguration means is enacting the changes you would like to see; and by doing this showing that a different world is possible. The hope is to inspire further change, instead of relying on fear to motivate action.

The Solarpunk label reflects both this positive outlook and other elements within it. Rather than rejecting technology, Solarpunk embraces its use where this enables us to live more sustainably. Solar energy embodies many of its central themes - a green, infinite source of power, freely available to everyone. Inclusivity and equality are prominent strands within the Solarpunk vision, along with rejection of unsustainable consumption. The ‘-punk’ part of the name reflects the challenges it presents to some aspects of our current way of life. Possibly the closest thing you’ll find to a mainstream depiction of a Solarpunk future is the land of Wakanda in Marvel’s Black Panther. However, a key point is that it’s also about what we do in the here and now. Anyone can be part of the Solarpunk movement today, through activities such as sourcing clothing sustainably or rewilding our garden - it’s simply about exploring ways of living in greater harmony with nature.

The future we’re presented with is often so bleak that people want to look away; Solarpunk aims to provide hope, through an alternative inspiring vision. In a recent survey less than 10% of people wanted life to return to normal after lockdown. Many had noticed positive differences such as improved air quality, more wildlife, and stronger communities. These changes could become permanent, but we risk drifting back to business as usual.

Solarpunk offers a vision of what the future could be, not what it will be. We can’t rely on others to make it happen - if it’s a future we want, it’s down to all of us to make it real. 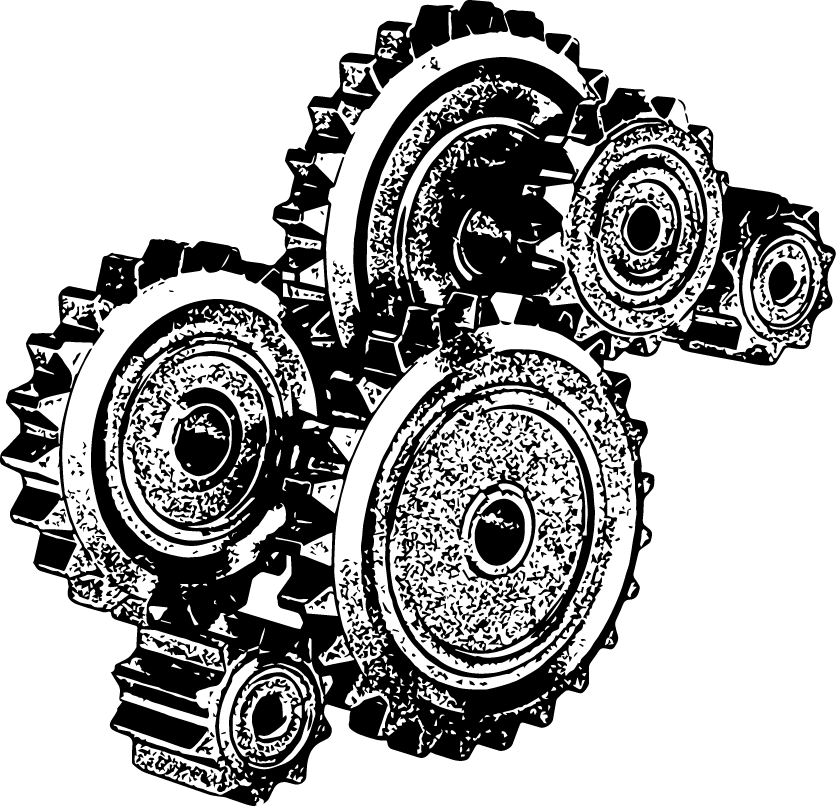